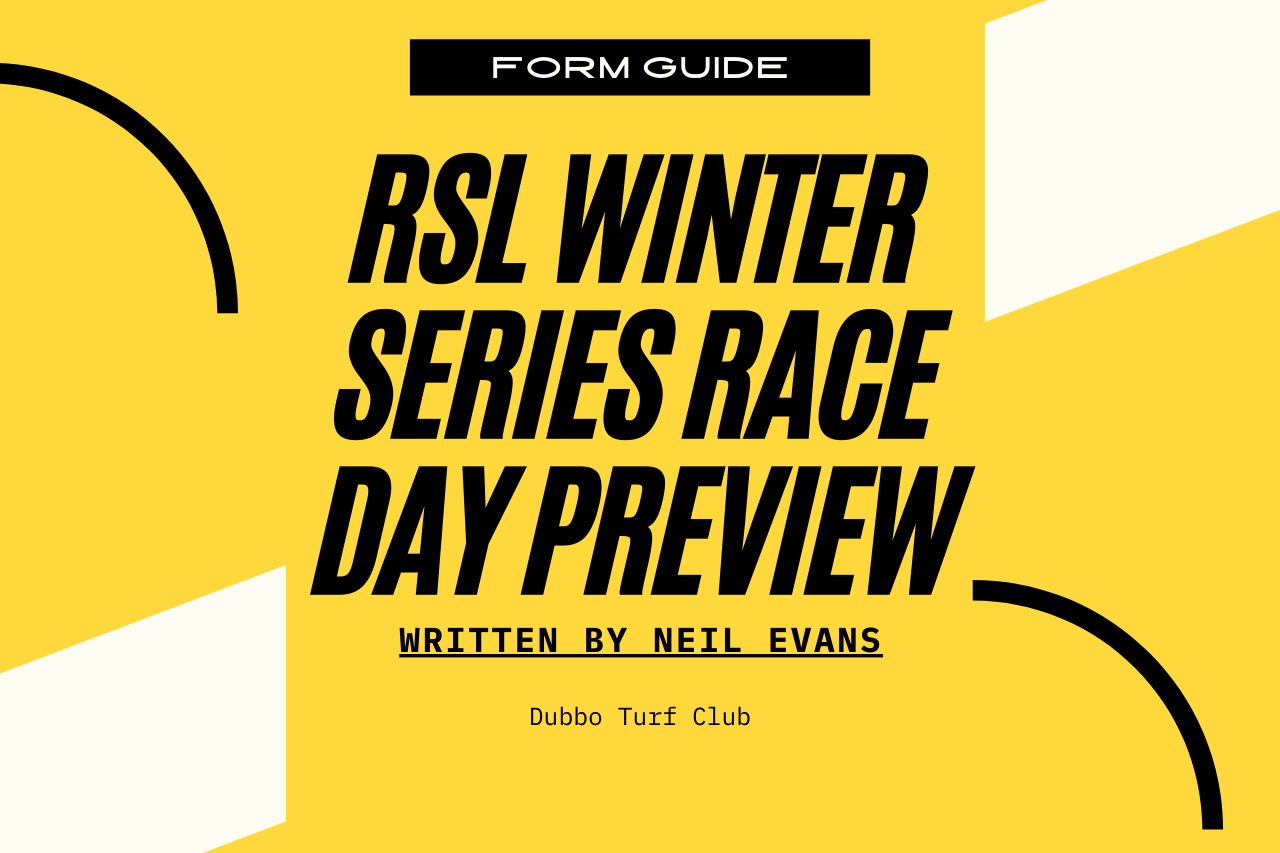 We start the Winter Country Classic Final meeting with themaiden sprinters. While the betting will tell a big story, keen at the earlyvalue on home track three-year-old filly 11. SUPER CHANCE (KodyNestor/Anthony Cavallo; 57kg) first-up. Hasn't publicly trialled, but wasin and around the money right through last prep, and expected to come to handquickly.

My Betting Attack: SUPER CHANCE to WIN & Quinella: 6and 11

Improving three-year-old Canberra filly 5. CROSS CREEK(Matthew Dale/Reece Jones a0kg; 55kg) has been a little disappointing inthree runs this prep, but has more than enough ability to break through heredropping to her lightest weight so far. Will roll across from a wide drawon a more favourable bigger track, and enjoys soft ground.

*MAIN DANGERS: Like the decision to back-up localthree-year-old 2. Tintern Power in just seven days on the bigger track.Worked home nicely to cover all bar the winner at Coonamble, and can be riddenquietly here from a soft draw and again finish hard. Gap to the rest headed byprogressive Scone filly 3. Swiss Scent who only needs to find some coverfrom the wide draw to charge home third-up; while ex-NT four-year-old 12.Seclusion draws a nice trailing gate second-up.

Out over the long trip we go, and progressive four-year-oldMudgee mare 7. CTHONIA (Mark Milton/Jake Pracey-Holmes; 55kg) can makeit two straight back up in distance. Admittedly, was given a very easy kill,thrashing a weak Picnic field at home only eight days ago, but the significantrise up in grade more than off-set by a 5kg drop in weight and inside draw.

*MAIN DANGERS: Despite the big weight, tough localsix-year-old 1. Careering Away has been in the placings in three of hislast five, and can park on the speed and relish a moderate tempo. Honestfive-year-olds 3. Promesa and 5. Bacinblac lead the minor end ofthe trifecta.

My Betting Attack: CTHONIA to WIN & Quinella: 1 and 7

Small but very competitive field. Super consistentperformer, local five-year-old mare 3. FEARLESS MILA (Clint Lundholm/MsElissa Meredith a3kg; 57.5kg) has been flying all prep, winning fourof her last five including a well controlled win from the front here in asimilar race over a much shorter trip. Has always adapted to any significantdistance change, and well in at the weights after the rider's 3kg claim.

*MAIN DANGERS: Tough as teak five year-old 1.Slatey Bay is hard fit, and knuckled down late to claim a BM 74 here on aHeavy 10 rating. Gets right back into the weights argument after the juniorrider's 4kg allowance. Home track five-year-old 2. Toulon Brook struggledto get home behind Slatey Bay third-up, and up to 61kg.

Another testing affair, although those at or near the top ofthe weights look to have the others covered. Consistent Scone five-year-old 2.FIFTEEN ROUNDS (Darren Egan/Michael Heagney; 60kg) has so much more tooffer than his single win from 19 starts suggests, but he has been placed afurther eight times, often with little luck and by narrow margins. Has chargedhome late to just miss in consecutive CL1s at home and here, and again willsettle back from the wide draw and look to power down the middle.

*MAIN DANGERS: Promising three-year-old 1.Giftgiver has always shown plenty of ability, and resumes for a new Sconestable. Has trialled well, and the booking of a 3kg apprentice and some keygear changes, are all pointers towards a big return. Home track three-year-old3. Beau Factor comes in off a dominant front-running heavytrack maiden win here, but has drawn the outside barrier. Include hard fitprovincial mare 12. She's Smart if you're playing the widerexotics.

The feature race of the day naturally offers plenty ofchances. Now that tough Gulgong five-year-old 1. SPILIA (BrettThompson/Grant Buckley; 61.5kg) has finally returned to the winners circleafter some luckless efforts, he can go right on with it. Finished late in somehandy quality races here before surging home in heavy ground from further backfor a tough win in similar grade. Drawn to stay well off the fence, and has adominant finishing burst. Senior and more experienced rider takes over.

*MAIN DANGERS: Talented local four-year-old mare3. Wishfilly shoots for four straight wins over her pet trip. Was way toogood from just off the speed here last time, but sneaking up in weight and drawnfurther out on an improving track all make this a little tougher. Under-ratedmare 2. Boom Queen surged home to easily win a CL3 at Coonamble. Bigweight off-set by a 3kg claim, and she's been placed at both previous starts onthis track. Improving five-year-old 6. Nowyunomi came from a longway back to miss by a whisker behind the top selection, and blinkers go backon; while local three-year-old 8. Forseti also worked home nicely inthat same race behind Spilia, and can drive into the finish again.

We wrap a good card with a strong race for this class. Likethe big value value about progressive Mudgee five-year-old 3. BANDAHARA(David Smith/Jake Pracey-Holmes; 57kg) second-up. Was rock solid in themarket when working home nicely in a BM 66 here, and the extra trip in suitablysoft ground is right up his alley.

*MAIN DANGERS: Promising Canberra filly 8. Devil'sTriangle debuted in smart fashion, settling well back at Wagga beforecharging over the top on a heavy surface. Well placed again from the insidedraw on the limit weight, and is the clear threat moving up in trip. Tamworthsix-year-old 5. Poet Lad has finished off fairly in three runs thisprep, but peaks here with a significant drop in weight.

My Betting Attack: BANDAHARA Each Way & Quinella: 3and 8 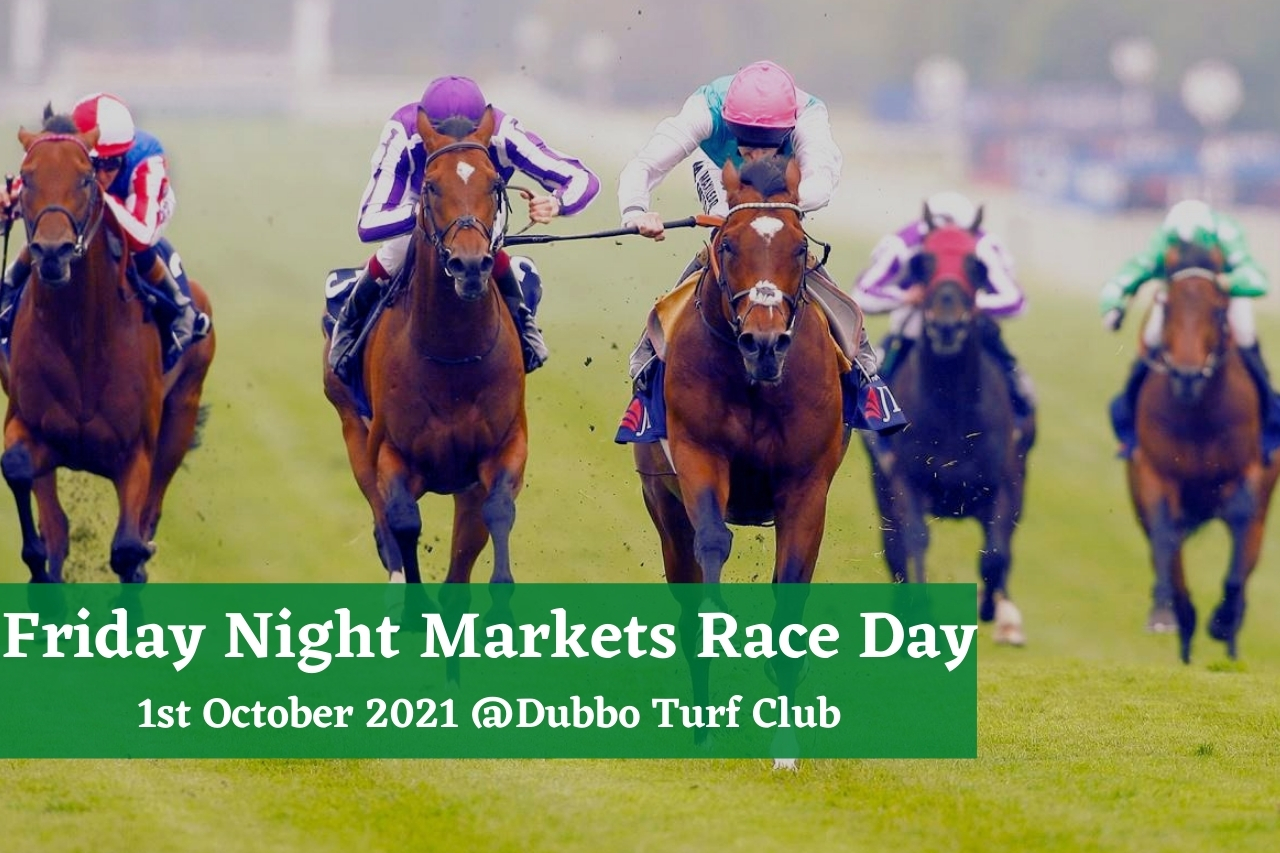 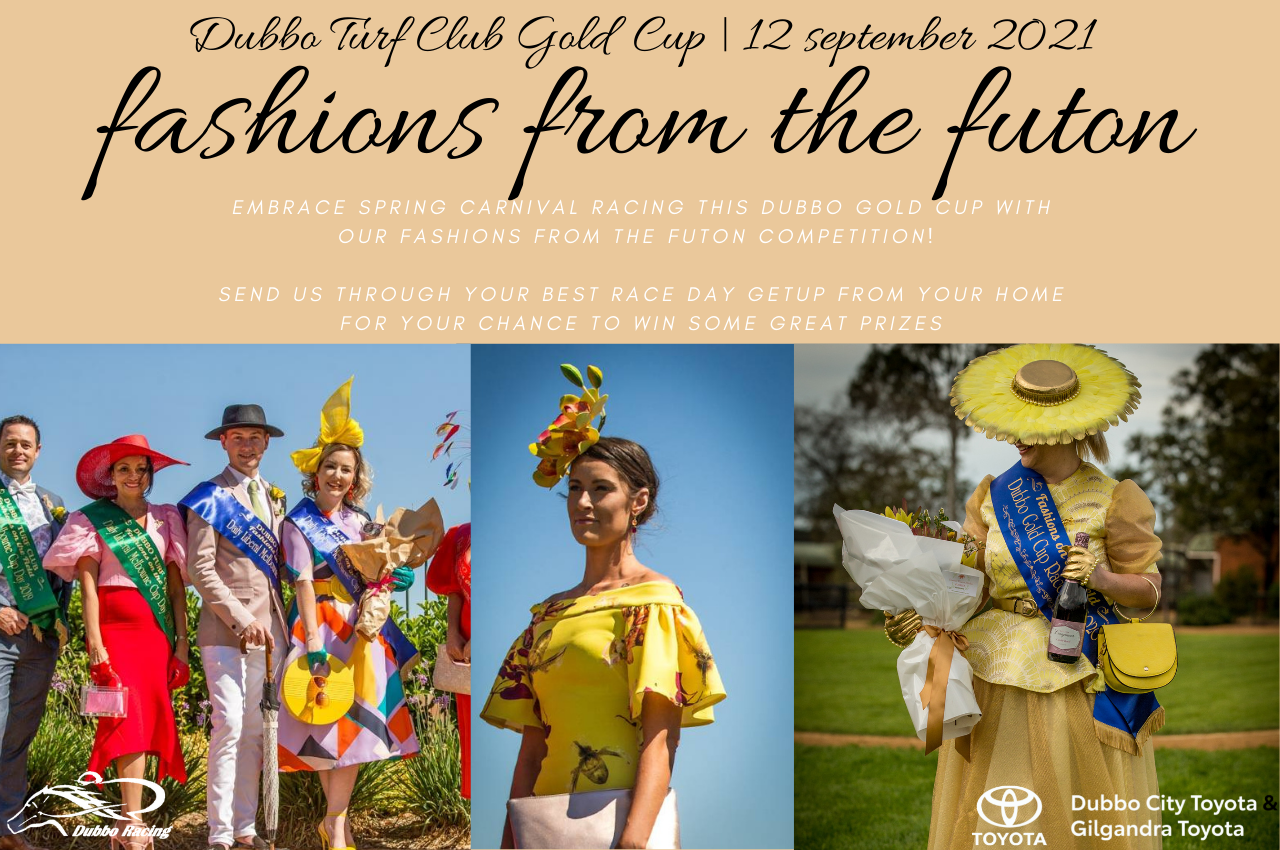 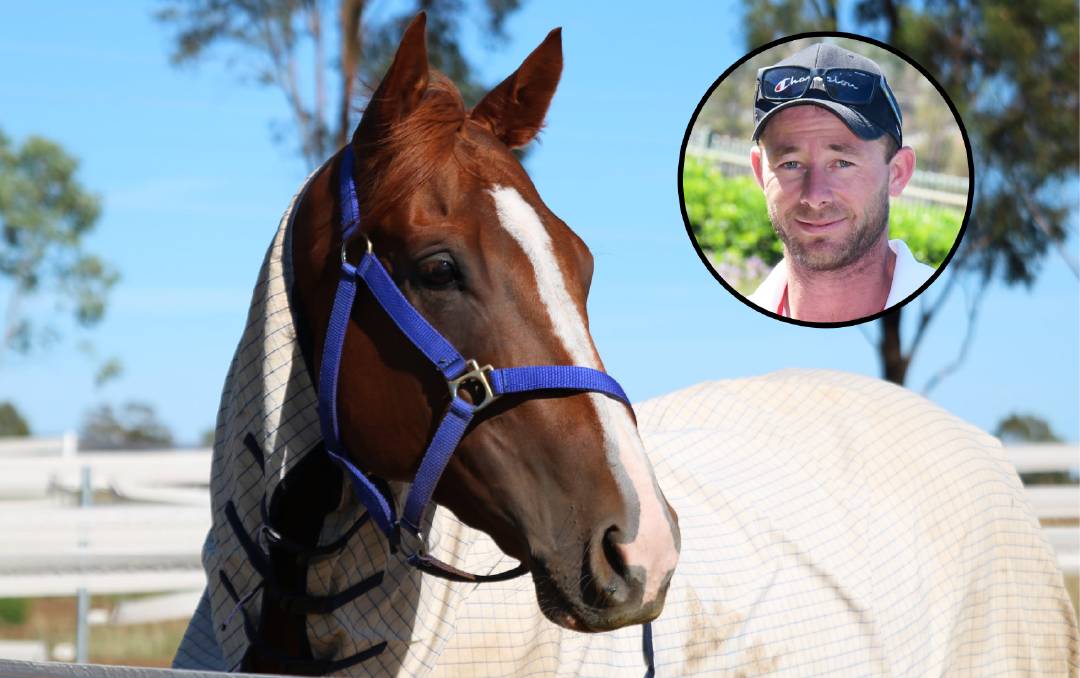 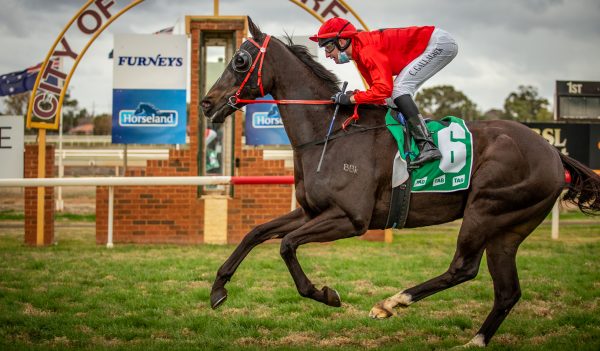