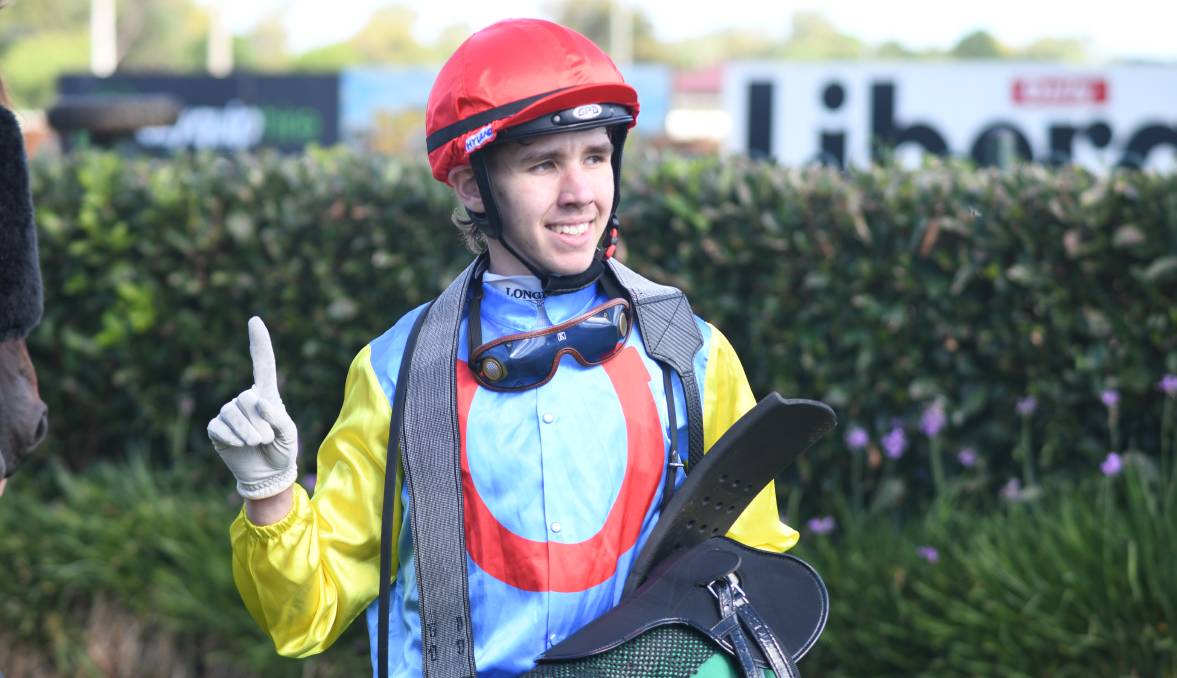 David Smith knows what's needed to be competitive in a Country Championships Qualifier and that's why he was looking for a big performance from Lockdown Gamble at Dubbo Turf Club on Sunday.

The gelding has impressed when winning at Bathurst last month but Sunday's Mass Group Country Championships Preview (1300m) was a step up in class.

"I didn't think he was going to get there for a second but we'll got to the Championships heat with him," Smith confirmed to Sky Thoroughbred Central.

"He had to be top three today and take that step. It was a big jump for him today but he's done it in good style."

Lockdown Gamble hasn't taken the same path to the qualifier as leading Central Districts contender Zoo Station, trained by Gayna Williams at Bathurst, but the four-year-old has put together a handy record of three wins in eight career starts.

While a horse like Zoo Station has raced almost exclusively in the city during the past six months, Smith has stuck to the country circuit to get the wins needed to secure his hope a place in the qualifier.

Sunday's win has made sure of that and while Smith thinks Lockdown Gamble is still a way off reaching his full potential, he's confident of a strong showing at Mudgee.

"I think he's probably 12 months away from a Championships and that's why we haven't taken him down to a Highway or anything.

"I needed to keep his confidence up and keep that benchmark (rating) there and that would get him into the race."

A horse that has proved popular with punters given he has a name that is very apt in the current climate, Lockdown Gamble caught the eye with his late charge on Sunday.

Under a fine ride from apprentice Zac Wadick, Lockdown Gamble ($3.20 favourite) came home over the top of leader Great Buy ($7) in the closing stages while Tags ($4.60) rocketed home from deep to grab third.

Tags, a stablemate of Zoo Station, is also heading to the Central Districts heat at Mudgee while Dubbo trainer Brett Robb will now move towards the Western Districts heat at Coonamble on March 13 with Great Buy.

Gannett Peak and Cloud Factory, trained at Dubbo by Myron Cooper and Stephen Edwards respectively, are other Western Districts hopes and both finished midfield in the preview event.