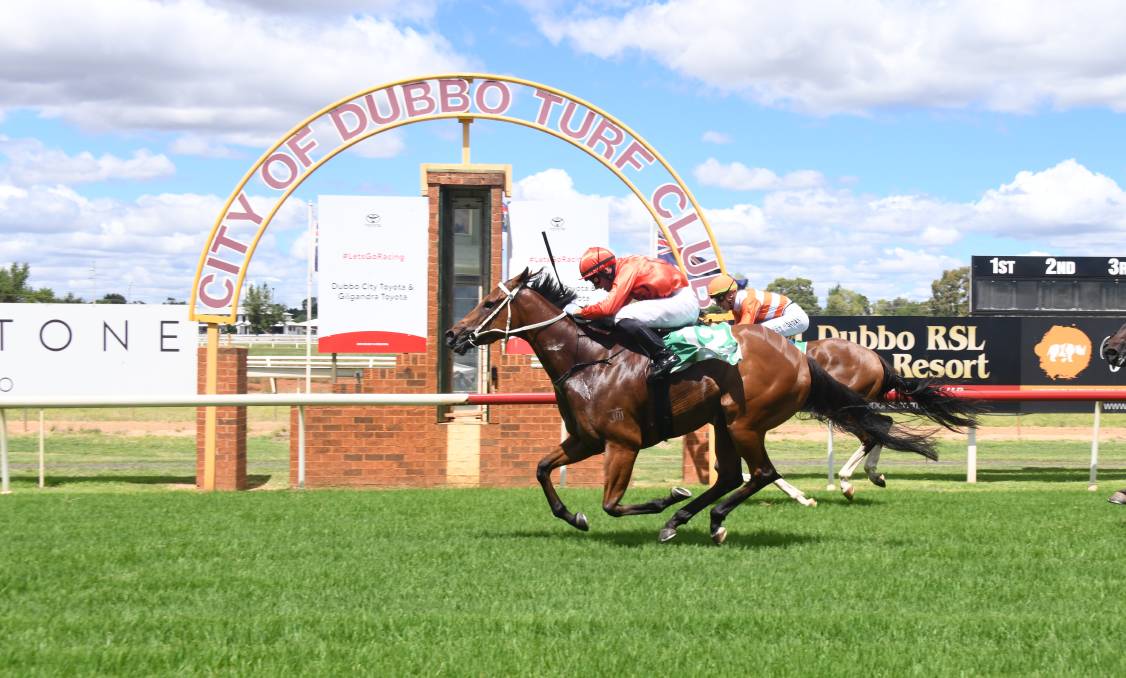 Trainers from around Dubbo could very well be in with the chance at winning a $2 million race later this year.

Racing NSW announced on Tuesday the eligibility and conditions for the $2 million Big Dance which is set to be held at Royal Randwick on November 1 this year.

The field for the race is set to feature the winners and second-placed horses from 25 Country Cup races from across the state including Dubbo and Wellington.

Racing NSW also stated on Tuesday, preference would be giving those who won one of the 25 Country Cups leading into the event.

The Big Dance qualifying races have already begun with the Goulburn Cup being the first race to be announced as a qualifier also on Tuesday.

The Wellington, Mudgee, Dubbo, Forbes, Orange, Bathurst and Coonamble town Cups in 2022 will all act as qualifiers for the event.

The Coonamble Cup on October 9 this year will be the final qualifying race before the Big Dance final at Royal Randwick.

Wellington's Peter Stanley is already in contention for the event after Not Negotiating won the Mudgee Cup back in December 2021.

Stanley along with his daughter Ashley combined to help Not Negotiating ($7) to a win ahead of One Aye.

A wild card race is also going to run on October 8, with the first two place getters exempt from the ballot.

A benchmark rating at the time of the acceptances for the event will be used to determine the final field of the horses which are eligible. The final will be run at a distance of 1600m and will be under handicap conditions.