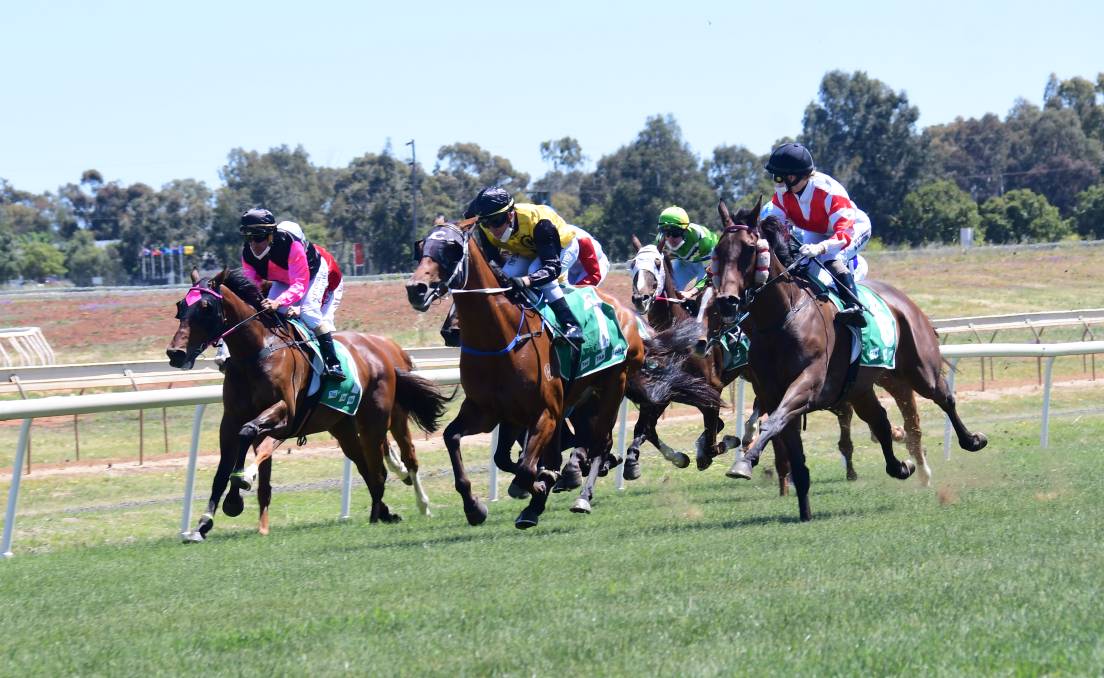 Dubbo Turf Club has welcomed a number of announcements made by Racing NSW earlier this week.

On Wednesday, Racing NSW revealed a $25 million injection in prizemoney across the state, with country TAB races set to be run for a minimum of $25,000.

Picnic races have risen to $5000 per race while metropolitan Saturday races will reach a new $150,000 minimum.

On top of that, a new feature race named 'The Big Dance' has also been established.

The $2 million event, to be run over 1600m, will be held at Royal Randwick on Melbourne Cup Day and will be restricted to horses that contest any one of 25 selected country cups throughout the year.

"The Dubbo Turf Club has committed to raising the profile of the Dubbo Gold Cup to rival prestigious country carnivals and we are truly hopeful that our cup will be among the 25 selected country cups," Dubbo Turf Club operations manager Sam Fitzgerald said, while he also touched on the prizemoney boost.

"Owners and participants continue to see unprecedented prizemoney returns. These returns play a huge role in driving new interest and new opportunities in our industry."

While the announcements have been welcomed by Fitzgerald and others in Dubbo racing, many others have raised concerns with the plan.

The feeling from many within the racing industry is country cup rule for The Big Dance means more metropolitan and provincial trainers will head to regional areas in order to secure a place in the $2 million feature and take the opportunities away from bush gallopers.

While Fitzgerald could understand those concerns, he said there are positives to be big-name trainers coming to tracks like Dubbo's.

"What the involvement of those bigger metropolitan provincial stables does for racing out here is that it lifts the profile," he said.

"It instills confidence that trainers of that stature are willing to come to Dubbo and race their horses, which is a reflection on the club and what Racing NSW is doing for country racing.

"Naturally, there would be people disappointed that it could take things away from country horses but we've got opportunities for country trained and owned horses like never before and this is just something else that would allow a Dubbo horse, or a horse from another country centre, to go to Sydney and compete for $2 million at Royal Randwick, which is a massive thrill."

Fitzgerald also pointed to the economic benefit for the wider region when trainers and representatives from stables outside the area come to Dubbo and stay for a weekend or a number of days.

Dubbo trainer Clint Lundholm is one of the many from the local area who will benefit from the prizemoney increase and is now in the running to secure a spot in The Big Dance.

Lundholm won the Dubbo Cup in 2016 with Any Blinkin' Day while he recently won the feature events at both Coonabarabran and Gilgandra with Notabadiea.

"A race like 'The Big Dance' capitalises on that interest and creates an amazing and unique opportunity for country trained and owned horses."