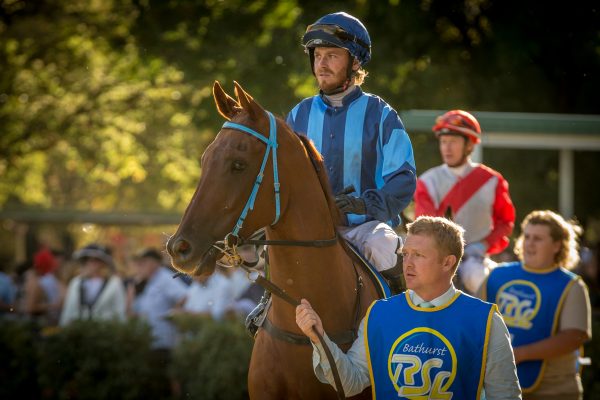 Content of NSW COUNTRY AND PICNIC RACING - BY JEFF HANSON

For the third time in his career, Cameron Crockett has trained a winning treble, with his team dominating Sunday’s Dubbo Turf Club meeting.

“It was a really good day, and they don’t come up that often,” Crockett said.

“It’s not easy mate. I’ve only trained three trebles including that one.”

Funnily enough, all three trebles have arrived at Dubbo Turf Club, and Crockett admitted the Central West track was certainly a place where he enjoyed plenty of success.

“I love going there. I’ve trained three trebles there and a couple of doubles and it’s a happy hunting ground and I can’t knock the place.

“I’ve gone close to four and five winners before, and I trained a treble and got a couple of seconds at Dubbo once, and I probably should have gotten all five winners that day, but that’s how it goes.”

The Scone trainer kicked off his winning run at Dubbo with One Penny ($2.70) taking out the second event on the program.

Brooke Stower took the ride in the 1010m fillies and mares Maiden Handicap, with the pair leading all the way in the jump and run event.

Crockett than teamed up with Jake Pracey-Holmes in races three and four to land his second and third victories.

Pracey-Holmes helped Irresistible Miss ($4) to a good victory in the 1310m Maiden Plate and Into The Fire ($4) to a good win in the 1010m Benchmark 66 Handicap.

“Everything went to plan,” Crockett said.

“The jockeys rode them perfectly and the track played well, and all fell into place on the day.”

Dubbo raced on a soft surface on Sunday, and while no obvious bias was noted, Crockett believed gallopers wanted to be closer to the front.

“I think you had to be in the first four or five horses but at the same time, my horses were front runners, and I was pretty confident that all of them would run well,” Crockett said.

It was a good day for Scone trainers at Dubbo, with Brett Cavanough winning the 1010m colts and geldings 1010m Maiden Plate (Madeline Owen), while Mark Schmetzer landed a good winner with Optimo winning the 1110m Class One Handicap (Rory Hutchings). 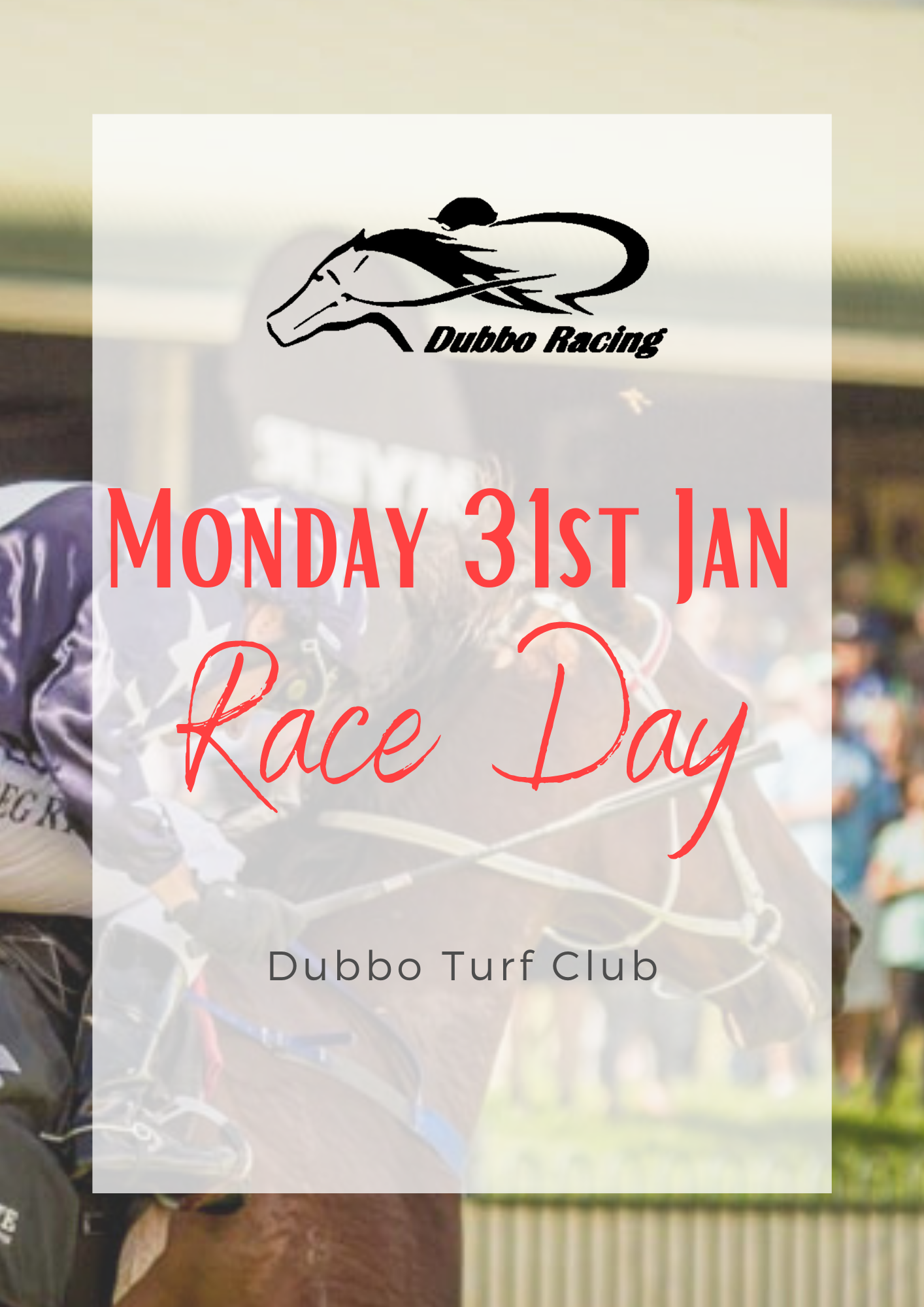 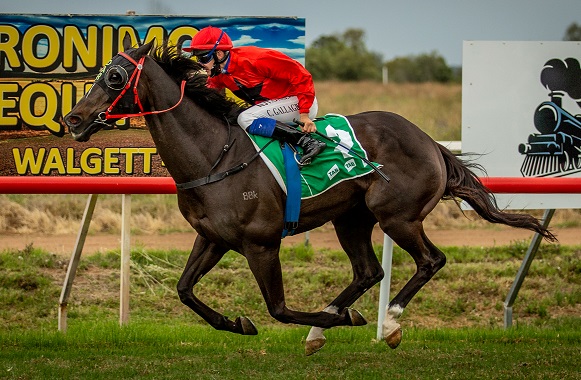 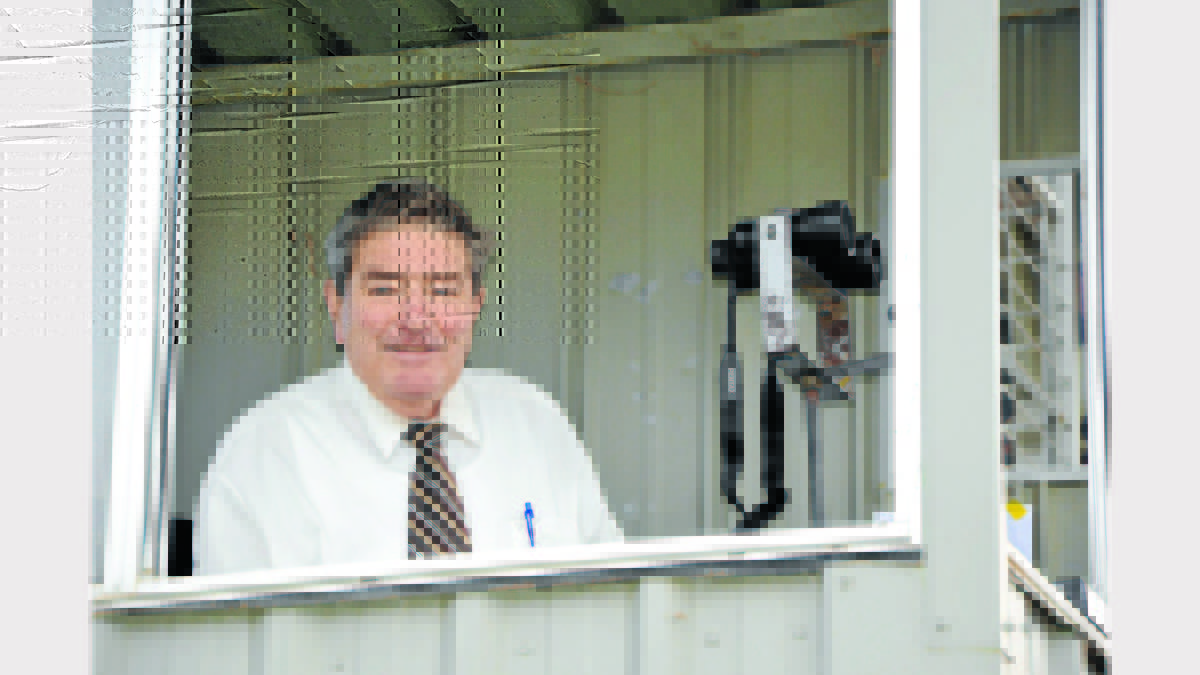